SNAILLAT is a new company that offers unique products from snails - created and produced in LATVIA.

We are grateful to the Christian monks who brought this wonderful breed of snails to Latvia in 15th and 16th centuries from Southern and Central Europe. At first the snails were grown in gardens of monasteries, used as a curative treatment and during Lent - a meat substitute. 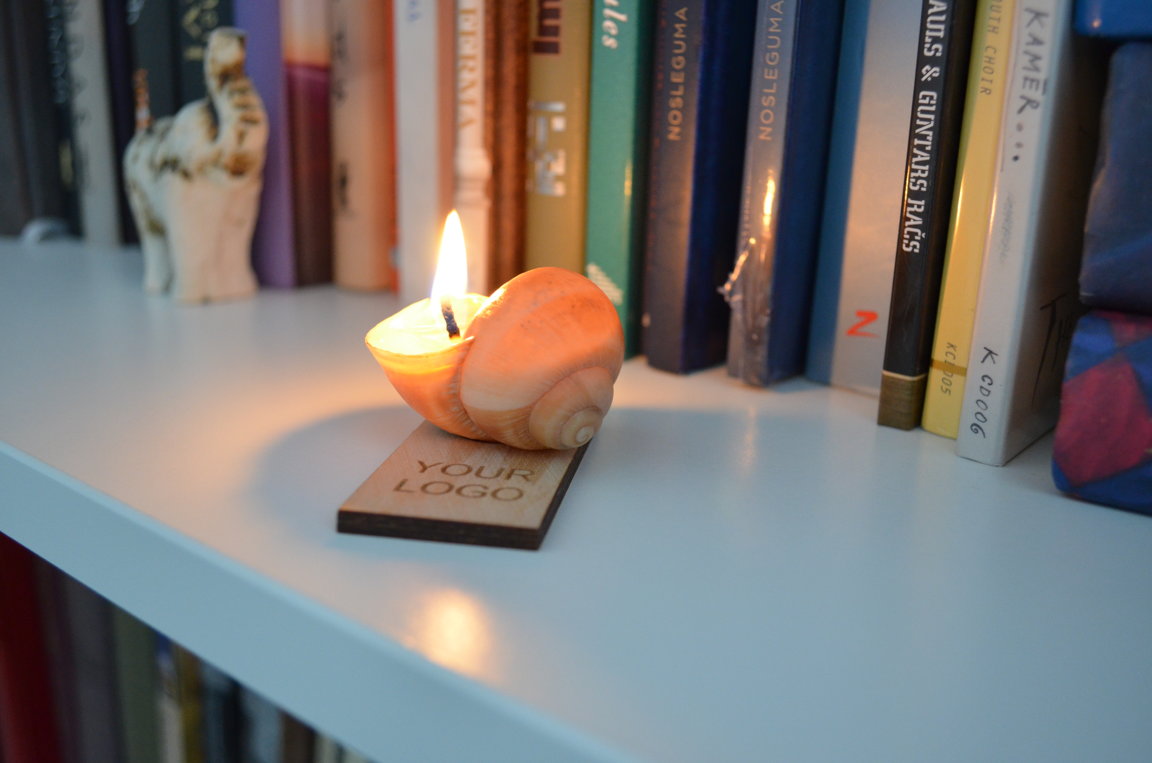 Snails do not drink wine, but the wine tastes great for people who eat snails.
Latvian name "vīngliemezis" most likely came from the German word "Weinbergschnecken" literally - the vineyard snails. Taken over in Latvian, it was shortened to 'winesnail'.