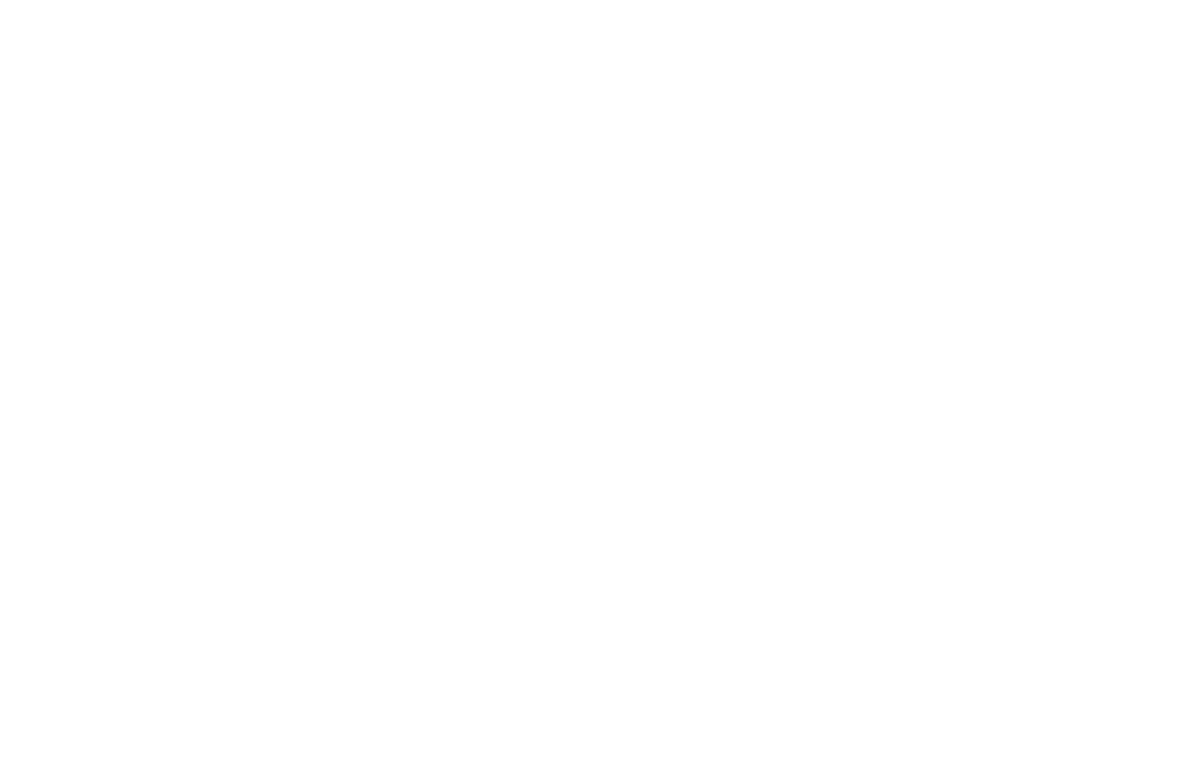 In antiquity, when people did not possess the skill to make fire, it was granted by nature - through lightning, or natural disasters, such as forest fires.

The first candles were poured, as far back, as 3 millennia BC. The oldest information can be found in China and Japan, where insects and seed mixtures were filled in rice paper packets.

But on 2 February 2015, the first snail shell candle was poured in LATVIA! 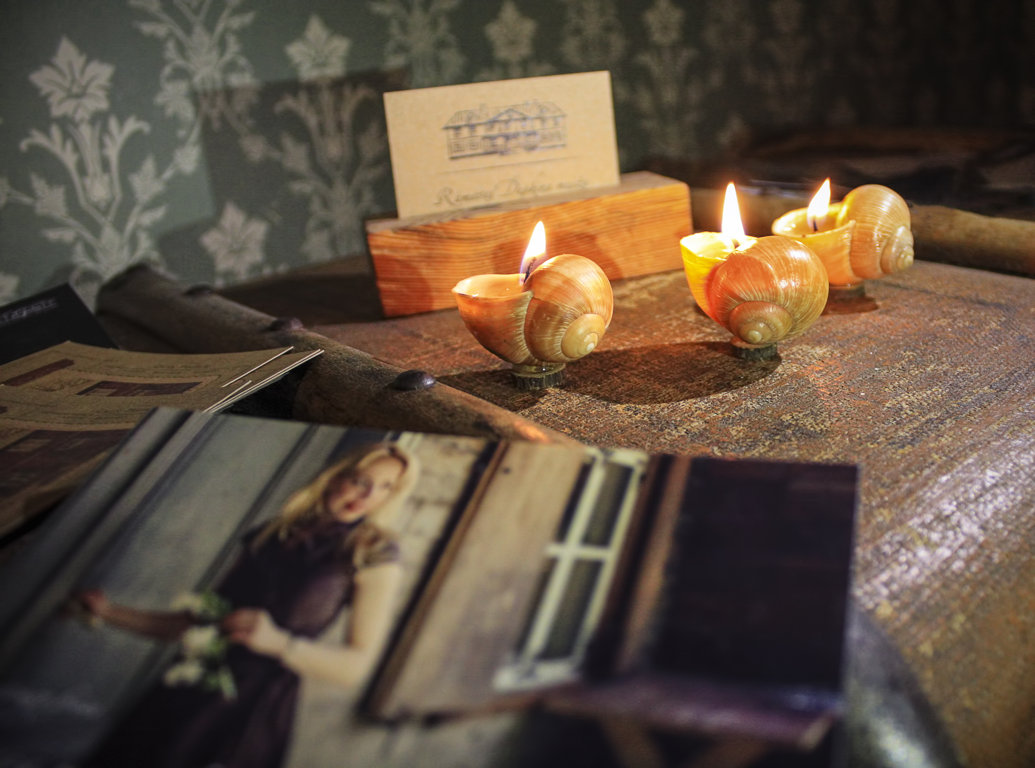 Its unique design was made by Latvian nature itself.

This is a new, Latvian manufactured product with 100% natural ingredients: 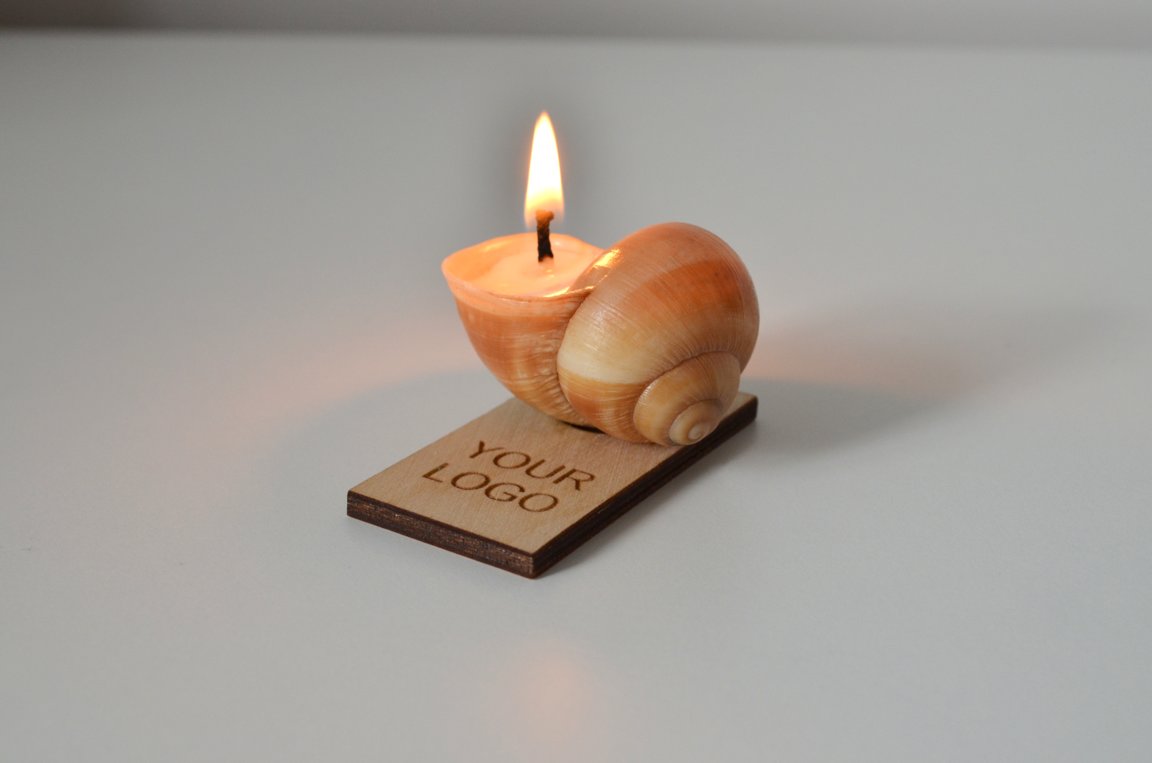 Soybean wax is a 100% natural product that is produced from soya beans.

ECOSoya ® wax is Kosher certified. It ensures that the wax is a healthy and safe product.

Soy wax burning temperature is lower than paraffin wax, so it's safer, and odor neutral.